A downloadable game for Windows

Unending Galaxy is an unique mix of space-sim and 4X strategy.

Explore a vast and dynamic universe in which the different factions conquer new territories, colonize planets, and conduct diplomacy. Start as a simple pilot and amass wealth through trading, mining, and fighting. Turn this wealth into new stations and warships that you will use to carve the frontiers of your own empire. Or do none of that and become a powerful pirate and war profiteer by turning other factions against one another.

Unending Galaxy is available for Windows PC. It's a single-player, offline game with no DRM. Buying the game on itch.io will grant you a Steam key for personal use.

Unending Galaxy is regularly updated with additional content and features!

In order to download this game you must purchase it at or above the minimum price of $8.99 USD. Your purchase comes with a Steam key. You will get access to the following files:

Find it a bit odd that the bundle lowers the price of this game to ~$6.50 but only if buying some base-building game in the bundle.

I respect the right of the developer/studio to charge whatever they want to, but I hope they take this feedback into consideration for future promos/sales.

We often discount Unending Galaxy heavier than that.  Wait until December, and you'll likely find this game (alone) at a much lower price. We have no plan to discount the other game further below its current price in the coming years, however, so it won't be in a bundle.

Very unusual for any indie dev to be so honest about pricing.  Kudos!

I'll go ahead and wait for the December sale then.  I only brought it up because I'm interested in THIS game rather than the other one.  I may try a demo of the other one later but in the meantime I'll watch some videos for this game to get a good feel for what it is like.

Have seen a Nookrium video on this.

Seems like a decent attempt to recreate and elaborate a bit on X series, and I personally like the political stuff that wasn't in the original.

Claiming sectors is sth that Egosoft always considered but never actually did.

Would play/help a little if it was a FOSS game but paid-for and closed - no.

Esp. when FOSS stuff like Endless Sky is around which has a similar or higher level in a sense and in which you actually can participate/modify and whatnot.

but due to the language / libraries and IDE used, there's no point in opening the source source. You'd need at the very least $2-3k worth of licenses to even be able to participate in such a project. It's also a multi-threaded 120kloc beast, further limiting the number of people who'd be able to participate. More to the point, we're not seeking help from third parties so late in the development cycle.

Our current projects are built with a more sane/free language, so opening their source code (at some point) is an option we're considering.

However, we have no plan to make our games free,  as it's our livelihood and UG took years to develop.

Uh! Sounds like really bad design choices were made with this one.

Good luck then. Will watch your progress. :-)

Maybe if you manage to produce sth extraordinary I'll buy it to support you. (Prefer donations though. More fair.)

I know that video was recent, but UG is a 3 year old game sold in multiple stores (as such we cannot sustain a donation model) with 5 major content updates under its belt. While we're still publishing small updates, don't expect anything major for UG. Especially as we're working full time on another title at the moment (after that we'll likely make a sequel to UG).

I understand your fervor and passion for FOSS but you have no fucking right to complain to the dev that they made 'bad choices' because they didn't FOSS their game.  How dare you!?

FOSS is something the DEVELOPER must choose of their own free will.  Neither you nor anyone else have the right to complain about it.  A majority of games are closed-source and that's how they wanna do it.  You live with it or go play any other FOSS game you like.  You enjoy Endless Sky?  I played it for a bit and it was ok for me.  Needs a bit more work to really compete with some other 2D shooters.

Personally I used to be a fan of this 'Asteroids-style' game that I won't promote here (it is on Steam) but the devs of that game promoted pay to win and forced-PvP in that game due to a lack of content (abandoned for years now).

I do my best to be supportive of EVERY indie dev that makes a good faith effort in actually delivering a solid relatively bug-free experience that is enjoyable without resorting to exploitative gambleboxes like every other game has done.

If you want to ASK them to FOSS?  Ok.  But you don't ever have the right to DEMAND that they do so.  Remain polite and stop giving the FOSS community a bad name :P

Hi, I just redeemed my Itch.io key from Groupees and was wondering how I get the Steam key? Thanks. :)

Apologies for answering so late,  i rarely check the comments here.

You can retrieve your steam key directly from your Groupees account, the same way you did with the itch.io one.

Yeah, I was shown a screen shot of a friends one and he had a steam key icon but mine didn't. It's obviously a problem at Groupees end and I will email them as soon as I get around to it myself. I think it's because I got mine through their trading system and it was probably marked for trade by the original purchaser before the steam keys were added. Looks like a glitch in their key allocation.

Oh! If you got it through trading there, there's no guarantee a steam key is provided, that's something between you and whoever you traded the key with. Sadly, Groupees allows customers to trade the steam and itch.io keys independently (a principle I am not a fan of because it leads to situation like this one).

You sure can ask them just in case. If they can't help, I'll see if i can find you a key (they take a while to generate now and I don't have one on hand right now).

It looks like your right. They apparently have a "reveal this product" option on each game. If it isn't revealed you trade it with all keys but if it is revealed it then shows "reveal key" options on each platform it may have keys for and they can then be set to trade-able individually. I didn't use the trade system very often and didn't notice. Not sure if it should be conducted that way but it is. Thanks for your help, looks like I was mislead.

YOUR PURCHASE COMES WITH A STEAM KEY. (It is cheaper here than on Steam.) BUY IT HERE. :) 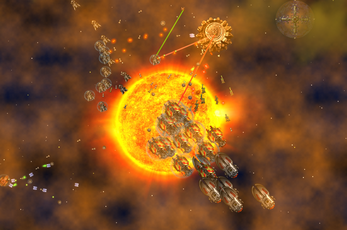 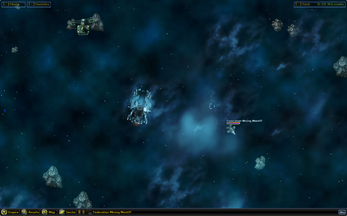 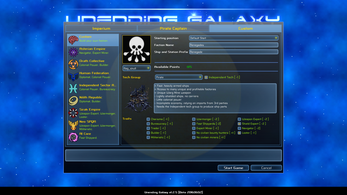 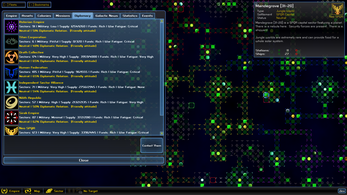 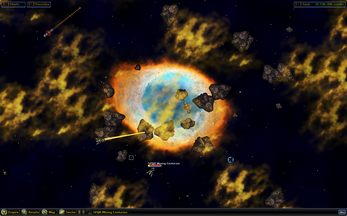 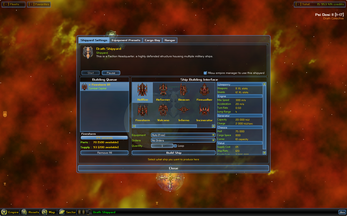 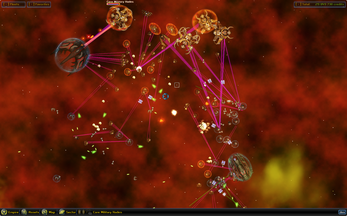